Charles Wiley enjoys a culinary career that spans more than 40 years. He has been named one of “The Ten Best New Chefs in America” by Food & Wine, “One of the Best Hotel Chefs of America” by the James Beard Foundation, and Chef Honoree of the Scottsdale Hall of Fame. 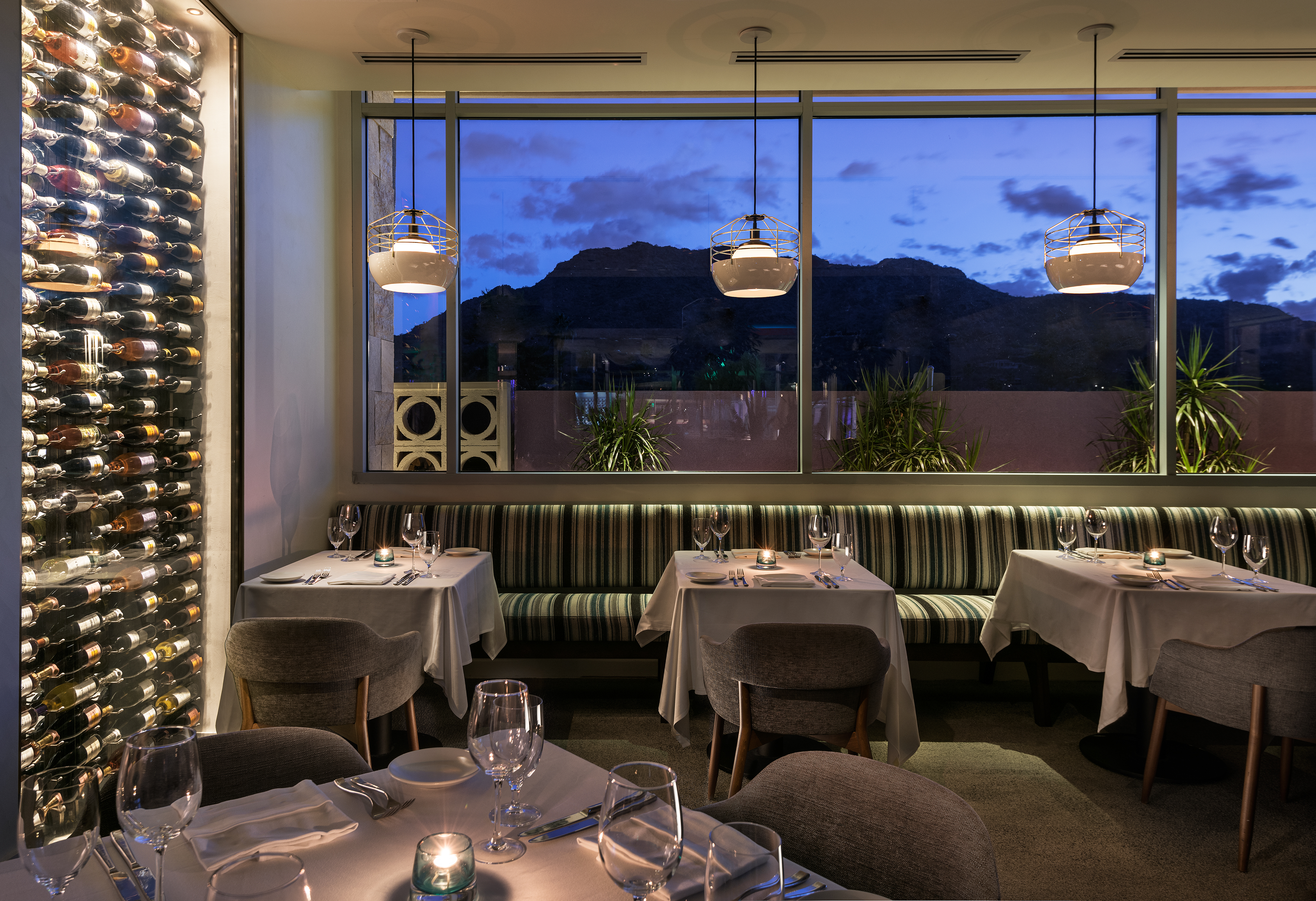 We are here for you.

This site utilizes cookies and similar technologies for analytic and notification purposes. Use of Mountain Shadows Resort Scottsdale site indicates you are agreeing to our Privacy Notice and use of Cookies.