Art within
a masterpiece

Modern design and true works of art come together in The Gallery at Mountain Shadows Resort Scottsdale. Explore museum-quality exhibitions by artists with connections to Arizona, with new works debuted every two months. Don't miss our gallery tours, as well as art opening receptions that feature engaging conversation with the artists and curator paired with wine and hors d'oeuvre from Hearth '61. 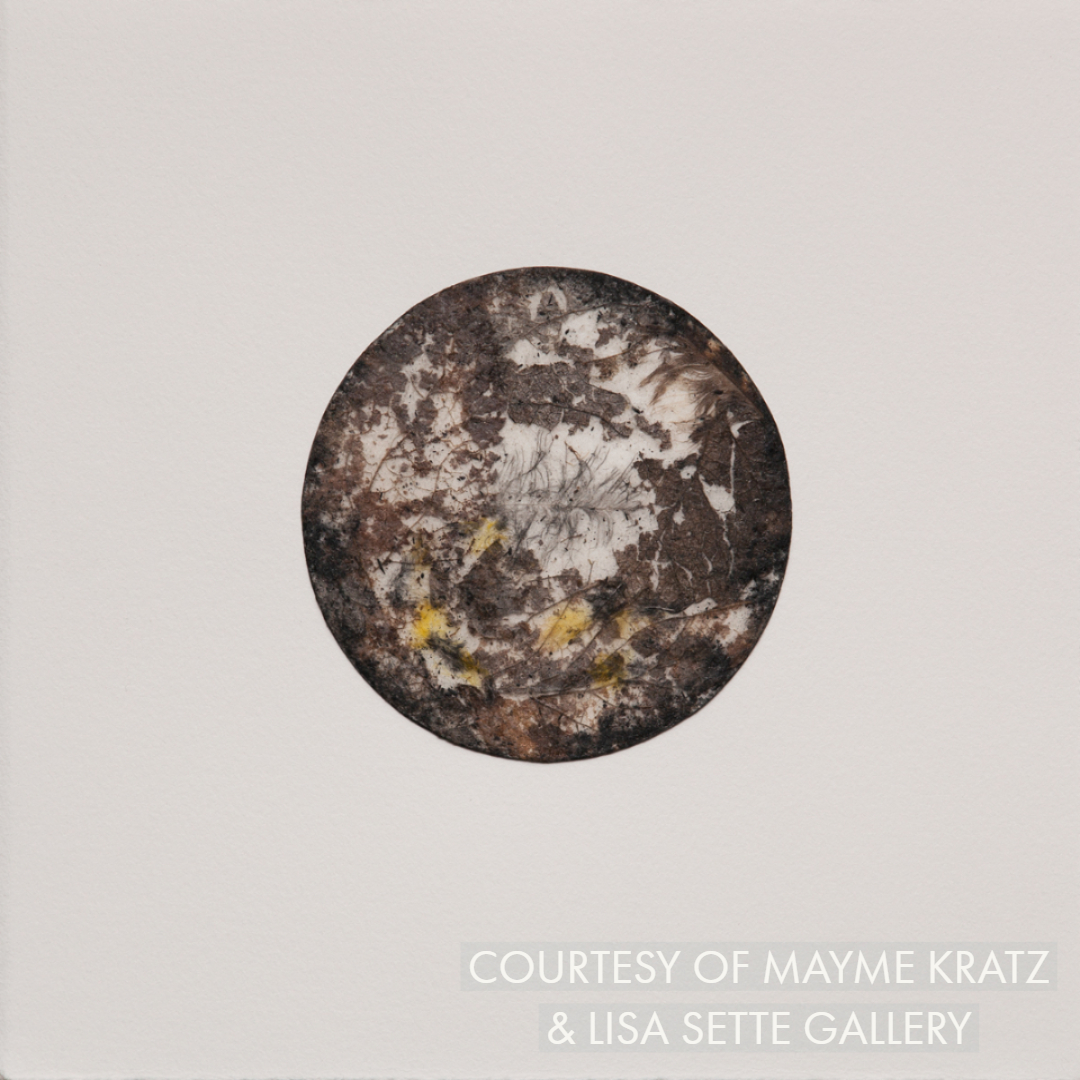 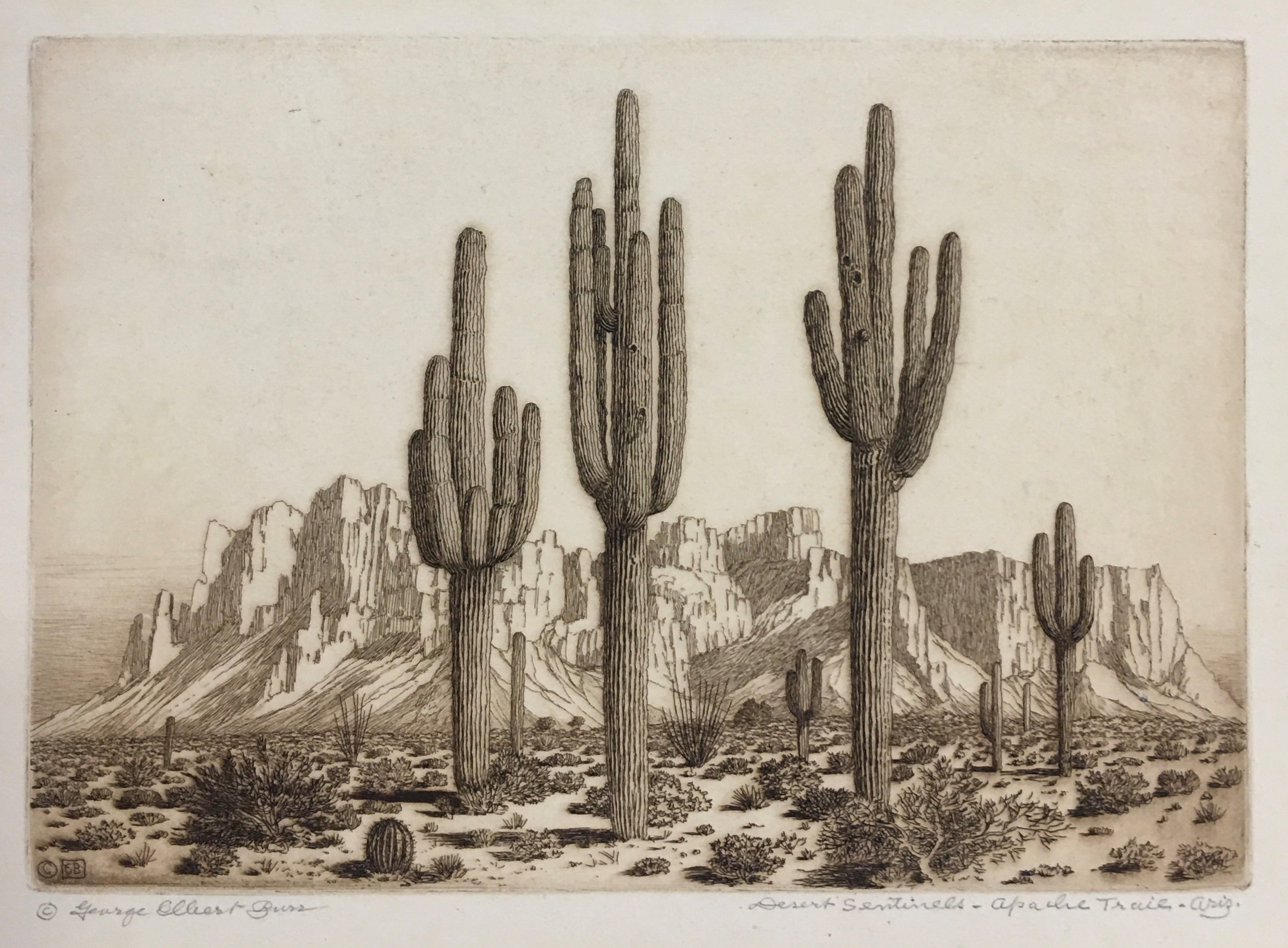 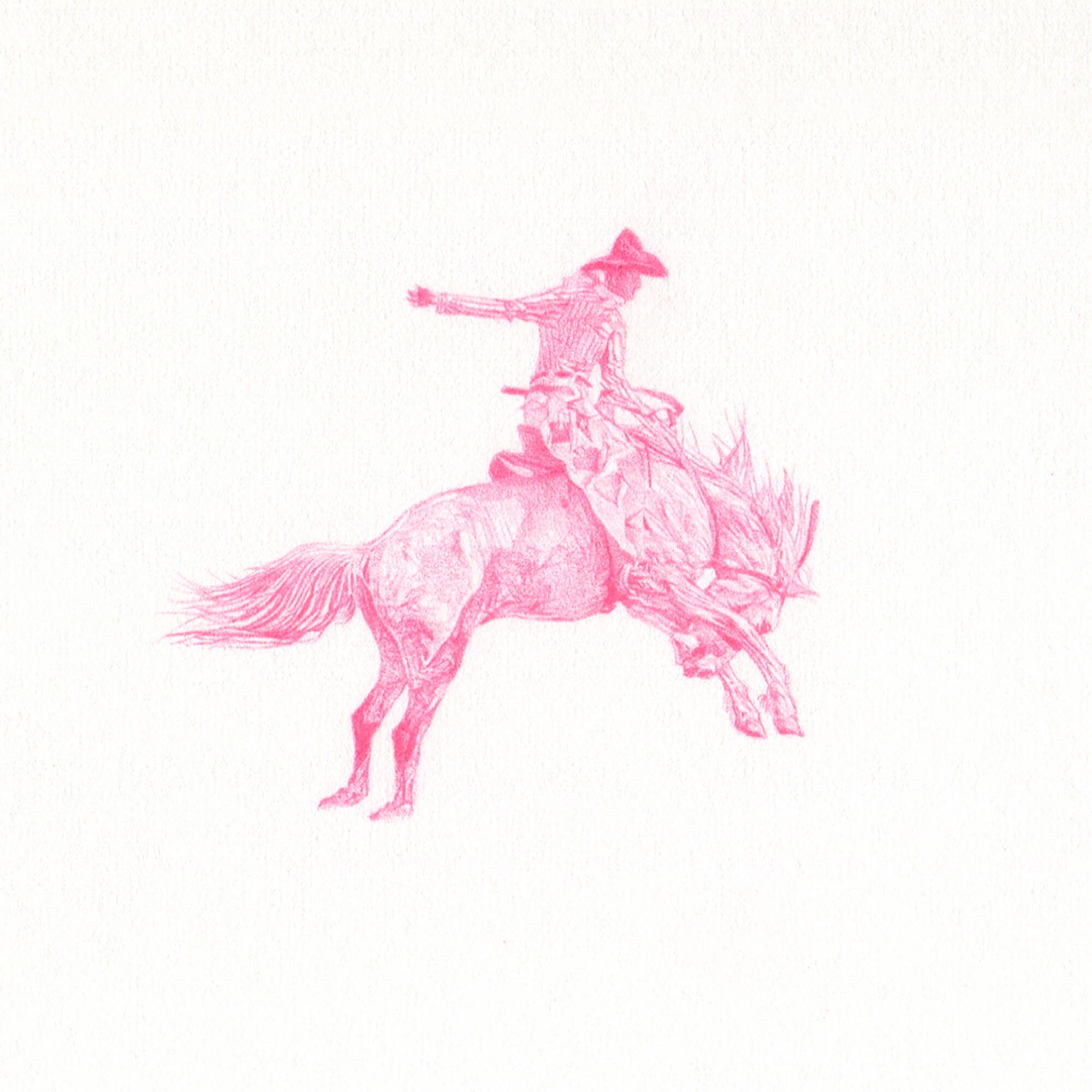 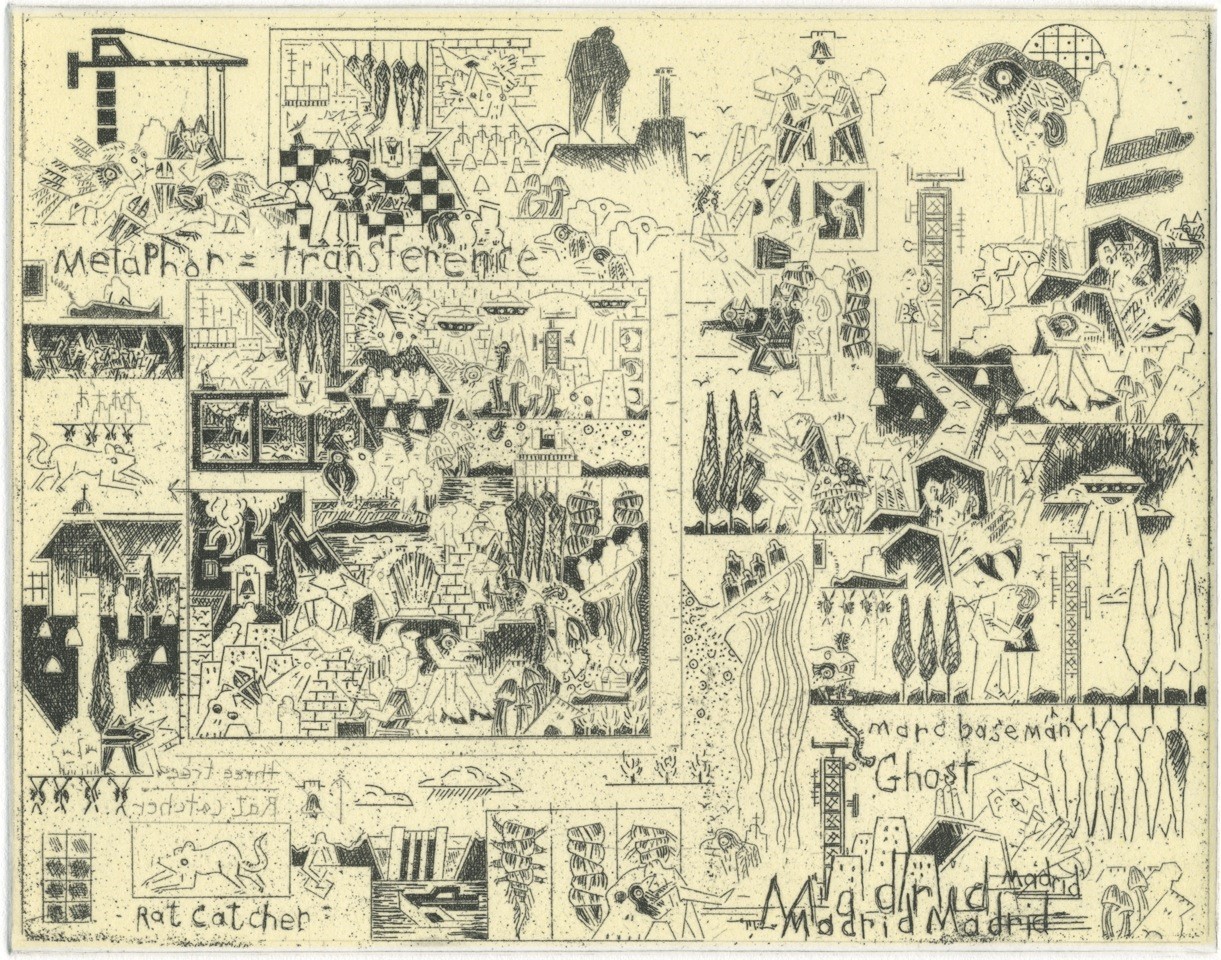 It'S ALL IN THE DETAILS

In modern art history, the study of detail is not just a specialty investigative tool, but a fundamental part of the discipline to systematically be dissecting or disassembling objects into component parts in order to fully understand the innermost workings of the making of art.

Marc Baseman’s medium is graphite and the scale of his drawings. His work is impeccably precise in the tradition of miniature art, reminiscent of Persian miniatures and medieval illuminated manuscripts. Each meticulously rendered drawing presents a “mini-novel” which begs to be deciphered. The artist explains, “I have created my own vocabulary, not with words, but with images. There is recurring imagery in my work, like recurring characters in a series of novels. There is no narrative to my drawings. They are a mix of memory and desire. Visually complex, Baseman’s drawings contain multiple layers of images usually anchored by a large central figure. Figures, animals, buildings, vehicles and landscape elements coexist in a surrealistic tableau, which entices the viewer to actively experience the work in an attempt to understand this wonderfully bizarre world.

George Elbert Burr was an American printmaker and painter best known for his etchings and drypoints of the desert and mountain regions of the American West. The detail in his etchings is a level of understanding from a master printer that any viewer can appreciate and admire. “I first etch the plate in line as for an ordinary black-and-white etching, and after taking a proof, I apply ground to the plate with resin powder and then etch in aquatint for the different colors and tones; or I first start the plate with soft-ground etching and afterward finish with aquatint. After the plate is properly etched, I then paint the picture on the copper with ordinary oil colors, removing carefully all color that does not adhere to the granulated surface, and then print on a moistened sheet of Japanese paper in an ordinary etching press. By this method, each print is a distinct picture, each proof requiring a separate painting on the copper, no two being alike, the pictures varying according to the mood and will of the artist. The process is a slow one and I make a very limited number of proofs and then destroy the plate, by that means giving added value to the few prints that I place before the public.” –George Elbert Burr on the printmaking process.

Mayme Kratz creates art from the natural life of the desert that surrounds her Phoenix home and studio. Viewing collecting as a way of archiving memory, she assembles a variety of natural forms—tangled birds’ nests, feathers, bones, seeds, snakes, and cicada wings—and captures them submerged in resin to create rhythmic, abstract sculptures and reliefs. “My collected specimens celebrate the endless cycles of change and rebirth in nature,” Kratz has said. In addition to these hanging and freestanding works she has also created a variety of videos and installations, including an interactive outdoor sculpture made of tumbleweeds meant to disintegrate over time. Kratz’s collections include the Phoenix Art Museum, Scottsdale Museum of Contemporary Art, Tucson Museum of Art, and San Jose Museum of Art.

Clayton Porter’s intricate rose-colored drawings of horses and riders are a sardonic take on the Western genre. Porter’s color choice reminds us of the veneer of romance that cowboy and cowgirl portraits still hold. The scale is almost mind-altering as in the use of detail in these small but engaging works on paper. While the figures are placed in various locations on the paper, the white area of the paper symbolizes the vast landscapes of the West.

The Gallery is Curated by Reyes Contemporary Art

This site utilizes cookies and similar technologies for analytic and notification purposes. Use of Mountain Shadows Resort Scottsdale site indicates you are agreeing to our Privacy Notice and use of Cookies.